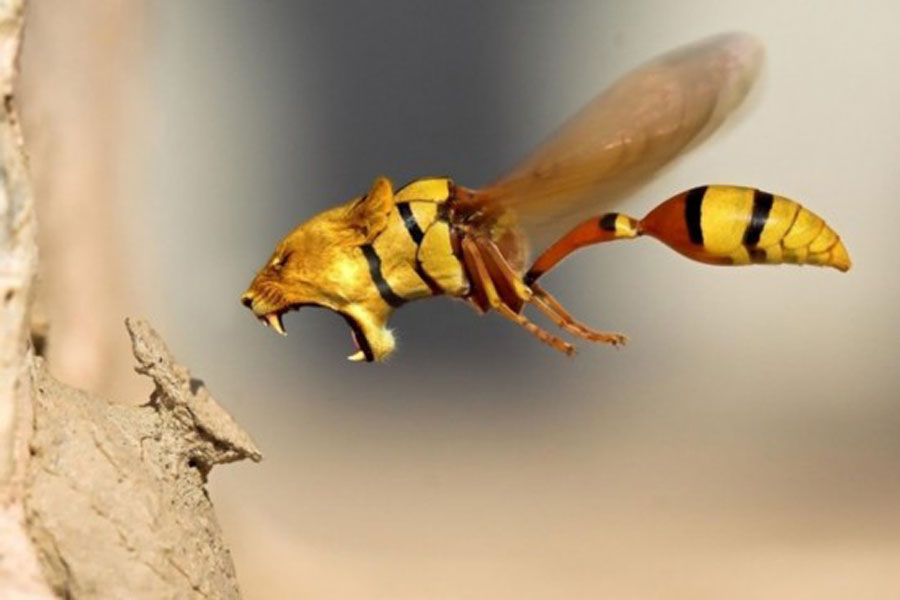 Who is paying for hybrid?

Who is paying for hybrid?

In our related blog ‘Hybrid Open Access  – an analysis‘ we explored the origins and issues with hybrid open access. Here we describe what funders are allowing or not in relation to payments for hybrid Open Access APCs.

Of the 179 Open Access funds listed in the Open Access Directory, 99 (55%) do not allow hybrid publishing; 78 (44%) do, or do not specify. The two remaining funds (1%) allow hybrid but either discourage it or require that the publisher have an offsetting scheme in place. This shows a strong move away from hybrid since 2014, when only 39% of funds rejected hybrid – a rejection of hybrid is now the majority position.

What’s more, these anti-hybrid funders now include some major organisations, particularly in Europe. The EU FP7 post-grant pilot, for example, is only open to authors publishing in fully Open Access journals, and the Netherlands Organization for Scientific Research (NWO) has considered hybrid ineligible for funds since December 2015.

According to a news story in Nature in January this year, the Norwegian Research Council and the German Research Foundation both pay Open Access fees for researchers but do not permit the payment of hybrid costs. The Austrian Science Fund has capped Open Access payments at a certain level; if researchers want to publish in more expensive journals (often the hybrids), they must find the extra cash themselves.

In 2013 Science Europe declared in a position statement that:

The Wellcome Trust, while not yet abandoning hybrid entirely, voiced considerable wariness in its 2016-17 report, and has warned that stricter action will follow if there is not an improvement in publisher behaviour:

We believe declaring that Wellcome funds cannot be used to pay for hybrid OA is too blunt an instrument, unfairly penalising those publishers which provide a good service at a reasonable price, and that it would slow down the transition to a fully OA world – the position we ultimately want to get to.

However, doing nothing is no longer a valid option.  If hybrid publishers are unable to commit to the Wellcome Trust’s set of requirements and do not significantly improve the quality of the service, then classifying those hybrid journals as “non-compliant” will be an inevitable next step.

In 2015 RCUK published an independent review into the implementation of their Open Access policy which, while notably less combative on the issue of hybrid, nevertheless noted the expensiveness of the option and suggested potential future action:

The panel noted that average APCs for articles published in hybrid journals were consistently more expensive than in fully open access journals (despite the fact that hybrid journals still enjoyed a revenue stream through subscriptions). The panel recommends that RCUK continues to monitor this and if these costs show no sign of being responsive to market forces, then a future review should explore what steps RCUK could take to make this market more effective.

An alternative approach would be to consider whether funding Gold Open Access in Hybrid Journals where there are no equivalent offsets in subscription costs is a good use of public funds. During the course of working on this report, I met with the Publishers Association and Elsevier and I do not believe that the major publishers would find this slight change of course challenging.

In January this year the Canadian Association of Research Libraries (CARL) published Library Open Access Funds in Canada: review and recommendations. Amongst the summary of fund management recommendations was  ‘do not  fund hybrid journals‘.

SPARC maintains an Open Access Campus Funds page, which provides advice. The document “Campus-based open-access publishing funds: a practical guide to design and implementation” contains a whole section on deciding whether to support hybrid, noting “Many institutions that have functioning Open-access Funds have indicated that the toughest decision they made concerned hybrid journal eligibility”.

Zuniga, H. & Hoffecker, L. (2016). Managing an Open Access Fund: Tips from the Trenches and Questions for the Future. Journal of Copyright in Education and Librarianship, 1(1), 1-13 discusses the thinking behind a library-run Open Access fund at University of Colorado Health Sciences Library and specifies that funding will only be available for fully Open Access journals and not hybrid ones.

A recent discussion on one of the lists (which is dominated by American institutions) about library funds for open access revealed the very strong preference to support only fully Open Access journals. Of the responses from the US libraries, nine funds did not support hybrid and two did under particular circumstances. The US is not subject to the gold Open Access policies that the UK is:

That said, there were a couple that are considering support for hybrid:

In November last year the UCL, Newcastle and Nottingham Universities published the results of a survey with Jisc: “Institutional policies on the use of Open Access Funds“. The report noted that of the respondents 18 institutions in the UK had a central institutional fund (not provided by RCUK/COAF). The report noted there were different approaches to using these central funds. At the time four institutions paid for papers in fully Open Access journals only; four paid for papers in both fully Open Access and hybrid journals, without encouraging authors in favour of Green or Gold; and five institutions encourage authors to choose Green where possible.

In response to a list query in October 2016 (which is not a comprehensive survey by any means), there was a mixture of arrangements in the UK library-run funds. Four funds did not support hybrid, four did, and there were three that supported them in particular circumstances.

Some UK funds are primarily non-hybrid with a small number of exceptions.

Other funds do not distinguish between hybrid and fully OA journals:

There are some UK institutions where no central fund exists but Departments or Faculties have established their own funds with their own rules.

The increase in funds that do not allow payment for hybrid since 2014 indicates that increasingly the gloss has come off hybrid. Originally considered to be a transition method towards fully Open Access journals, the lack of movement towards this outcome has meant a tightening by funders on what can be spent on hybrid. It will be interesting to revisit this in another two years’ time.

2 thoughts on “Who is paying for hybrid?”